Skip to navigationSkip to contentSkip to footer

As our local economy continues to recover in the wake of the COVID-19 restrictions, Cessnock's business leaders are urging locals to shop locally this Christmas.

Cessnock Chamber of Commerce president Clint Ekert says the town's small businesses are the backbone of the community.

Not only do they employ many of our friends and neighbours but their sponsorship dollars also make many of our favourite activities possible.

That's why the Chamber is continuing its successful "Turn Around. Shop In Town" Campaign into the festive season.

This year has been a year unlike any other for local businesses, Mr Ekert explained, for many it meant closing their shutters.

For others, it meant staying open and continuing to support the community and their staff, even though it was tough financially to do so.

However, we got through it, he says, thanks largely to the good will of locals who were prepared to spend their hard earned dollars here at home.

"Looking back at 2020, it is also clear that the awareness of the shop local movement is higher than ever before," Mr Ekert said. 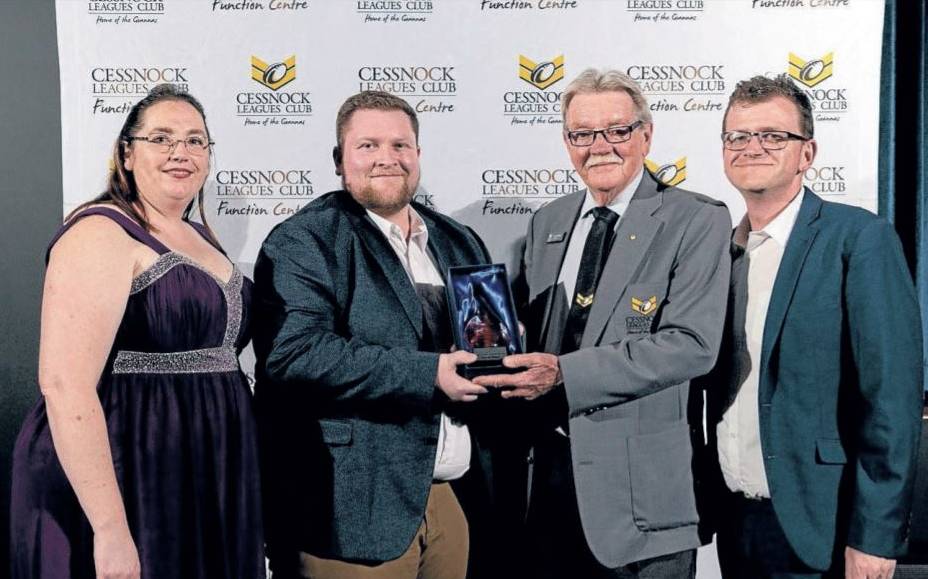 "Some local businesses are now reporting record sales numbers, and an increased activity on community groups such as Support Cessnock, has shown us our customers want to support local business," he continued.

Now, in the lead up to Christmas, they are urging locals to make the choice to support local jobs, local businesses and local families, all by shopping local.

"We have a great variety of businesses within our region," Mr Ekert said.

"The Cessnock CBD alone has 233 businesses and with a vast variety of businesses, from Wollombi to Kurri and the newest centre at Huntlee, the Cessnock region is your one-stop shop for gift-giving this Christmas."

Small business is the lifeblood of the Australian economy. However, the pandemic hit these crucial businesses hard.

According to a survey, conducted by the ABS, two thirds of small businesses reported a reduction in cash flow or turn over during the months of March and April.

More to the point, 47pc were forced to make changes to their workforce arrangements during the same period, while 78pc of businesses in the Accommodation and Food Service industry had reported taking a hit to their bottom line.

However, with tourism now flowing to our region again and the local economy recovering, things are beginning to look up for our small businesses.

But if we can show a surge of support for the community that supports us, Cessnock Mitsubishi General Manager Scott Harris says, we can all have a Merry Christmas.

"It really is important that we support our local business community because many of those small businesses are owned by mums and dads," Mr Harris said.

"I think it is imperative, where possible, to shop local where we can, because our local community are the people who support us." 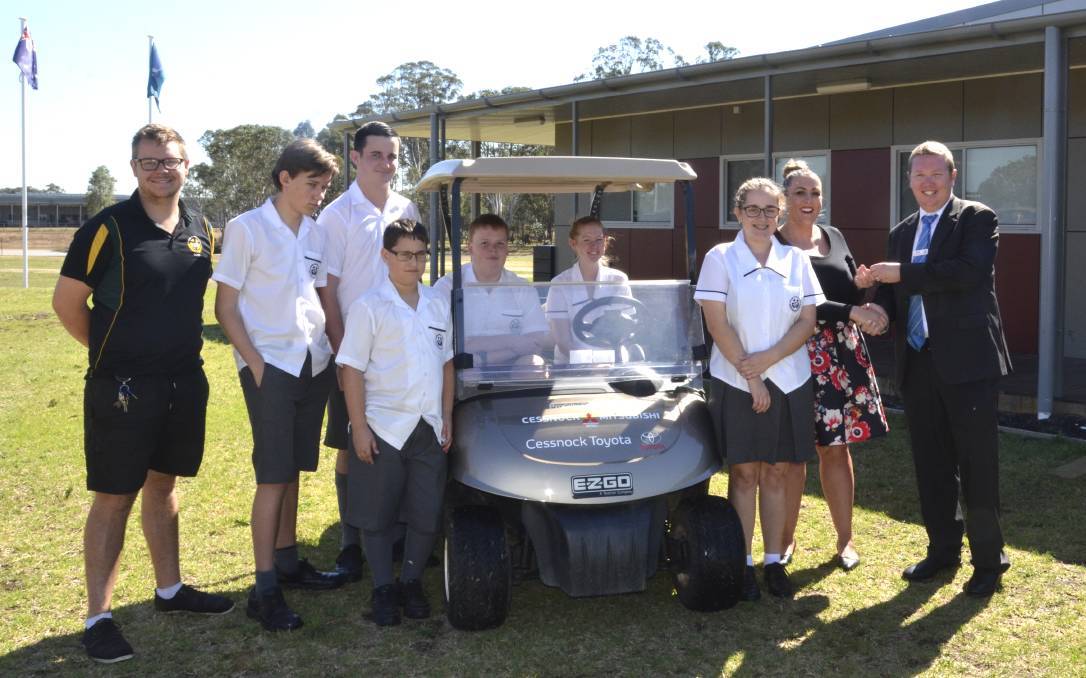 Mr Harris even suggested getting creative with our gift giving this year and considering things like gift certificates for local salons or other businesses that were particularly hard hit by the COVID-19 shutdown.

Few know the value of local business more than Mr Harris. A Cessnock boy born and bred, every job he has ever had has been with a local business.

In fact, he got his start working for Cessnock Mitsubishi as a trainee when he was just 18-years-old. More than 20 years later, he is running the place.

Like many other small businesses in town, he relies heavily on repeat business and the support of locals.

He prides himself on his customer service and the fact that he has sold cars to three successive generations of the same families in some cases.

In fact, he says, it is that warm customer service that is a hallmark of the local small businesses community.

"Cessnock is a place where everybody knows everybody else," he explained.

"When you shop out of town, I don't think you get the same experience or the same level of service as you do when you walk into a local shop. You don't get the same smile. They don't know you."

Not only does local business help keep locals employed and put food on many family's dinner tables - Cessnock Automotive Group alone employs more than 100 local families - it is also essential to the maintenance of a vibrant community, Mr Harris says.

Working directly for owners Len and Jenny Lanzafame - who also own the local Ford, Kia, Toyota and Jeep Dealerships along with Cessnock City Motor Group - he is proud of the fact they are able to support so many local causes through sponsorships.

From their sponsorship of The Goannas and Cessnock Netball, through to their participation in the Postie Bike Grand Prix and donations to schools, they always do what they can.

Without the many local businesses and the sponsorships they provide, Mr Harris says, our community would not be what it is.

"We try to do as much as we can to support the community and so do the mums and dads who run all of the other small businesses in town," Mr Harris said.

"Community is everything! So, this year it would be great to see everybody in Cessnock turn out to support the businesses that have supported them over the years. That way we can all have a good Christmas and finish a tough year strong."