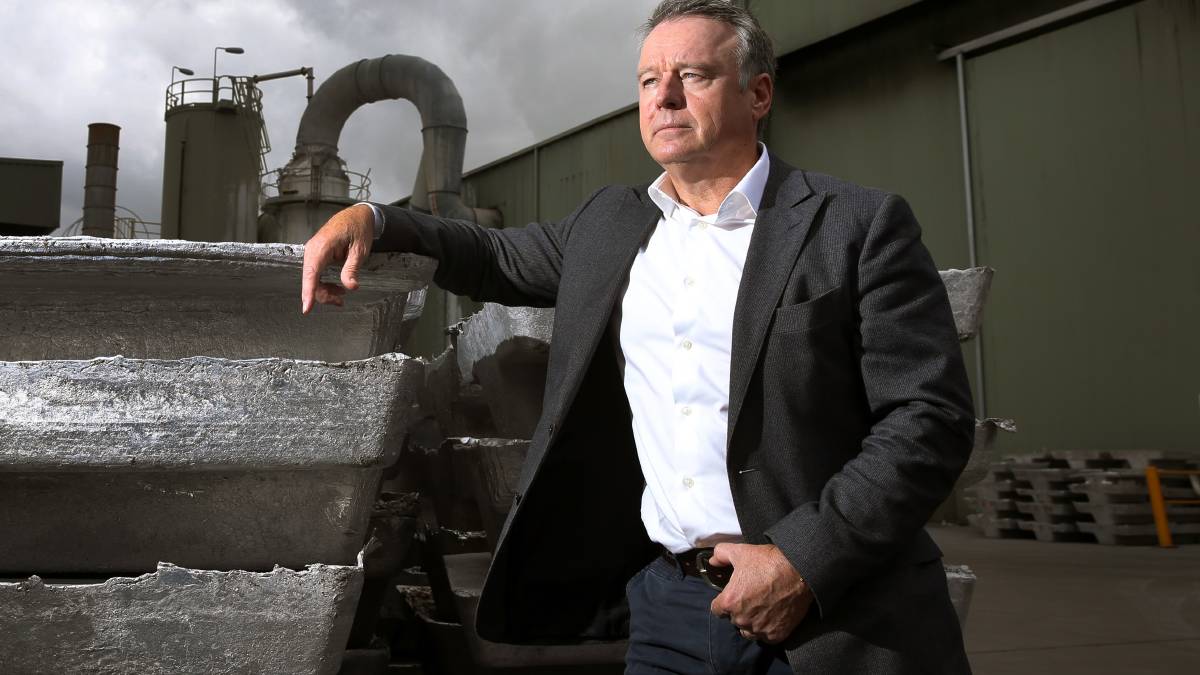 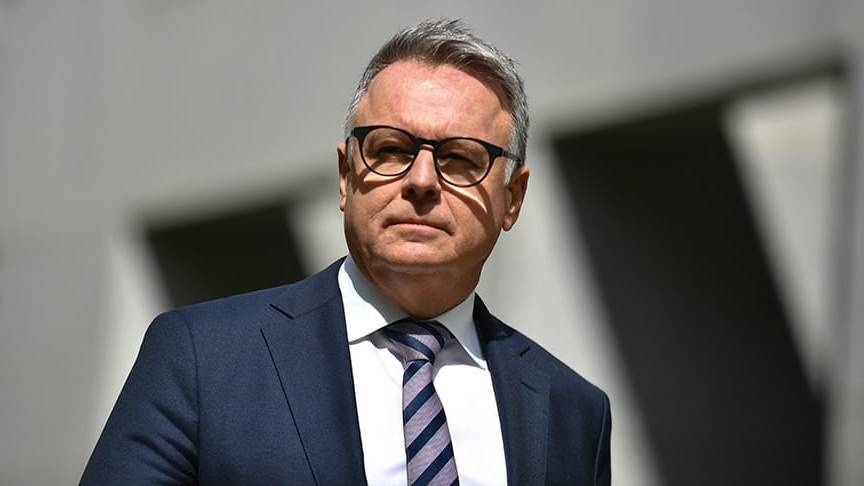 I am enormously grateful for the opportunity to represent the Hunter electorate for the past 25 years.

My nomination for election to Cessnock Council 1987 was driven by my determination to make the town a better place.

That ambition grew to a desire to improve our region and our country.

To be given a platform from which to do so is a great privilege and I will be eternally grateful to all those who have given me the opportunity to do so.

Over the time I've been an elected representative the Hunter region's economy has modernised and grown both stronger and more diverse.

It is a credit to the region's political, business, and community leadership.

I mention, too, those who lead our education and research institutions.

I'm proud to have been part of that successful transformation.

There are many who make our region vibrant by investing their money and employing local people.

We should be thankful for their initiative and work.

There are many more who volunteer their time to make our towns better and safer places and to help those less fortunate.

It has been a pleasure to work with them and I salute them all.

Over my 25 years in the Parliament, I've been served by a number of talented, dedicated, and loyal members of staff.

Members of the community often thank me for the assistance they have received from my team and I now thank them for their work too.

Politics is a tough game and the demands an MP's time and the workload are breathtaking.

It's a 60-80 hour a week job which requires long absences from the family home.

I've been able to do it for so long because I've been supported by my amazing wife Dianne, and our wonderful children, who survived the turmoil because of their mother's protection and wise guidance.

I am very grateful for their love and sacrifice.

Over the past quarter of a century the Hunter region's economy has modernised and grown both stronger and more diverse.

It is a credit to the region's political, business, and community leadership. I mention, too, those who lead our education and research institutions.

I'm proud to have been part of that successful transformation.

On election night, 2019, I believed Labor was as far from forming a government than at any time in my 25 years in the House of Representatives.

I felt the Party had crept too far to the political left, deserted many who had long been part of the Party's traditional base, and had lost focus on the economic aspirations of the millions who benefited from the reforms of the Hawke and Keating governments.

That night I told my friend and neighbour Meryl Swanson that I would use the next three years to do everything in my power to turn around Labor's political fortunes.

I was determined to put the labour back into the Labor Party.

That has been my mission for the past 28 months: urging Labor to take back the centre ground and to focus on the things that matter most to the majority of Australians.

That has been a good cause for our region.

I was able to announce my departure from Parliament when I was able to conclude that we are now better placed to hold the seat and to win government.

. Mr Fitzgibbon, a Labor veteran, announced on Monday he would leave Parliament at the next election.

Joel Fitzgibbon is the Federal Member for Hunter