The voters of Cessnock will elect three councillors in each of the four wards to serve on the next term of council.

There are 49 candidates in total, with Labor, Liberal, Green and independent teams in each ward, and one ungrouped independent.

The Advertiser invited councillor candidates to submit a profile outlining what they consider to be the most important issues facing the City of Cessnock, and what they will do to address these issues if elected to council. I decided to run for council because I'm sick of getting second best. I've lived in Cessnock my whole life, and for the last 10 years I feel like Cessnock has grown so much in population, and yet our infrastructure doesn't match.

Our little town has so much potential to be the have-to-visit tourist destination, and the best rural town for locals. Now of course we need roads fixed, we need footpaths and shared pathways, the list goes on.

No big fancy promises that I can't complete - my promise is this: I will be someone that is easy to approach, that you can ask for my help. I will do what the majority of the ratepayers want.

Even if you don't like the answer, I will still give you a response. I just would like to give Cessnock the change that it deserves.

The Independent team in Ward A also includes Julianne Foster and Joshua Olsen. The Labor team in Ward A also includes James Hawkins and Logan Templeton. The infrastructure in Cessnock has not kept up with development. Road maintenance must be a priority and I will propose a Road Summit where we can learn from road maintenance crews for example, about how we can achieve better results.

I will push council to expedite its Cycling Strategy of 2016 for active transport routes to be built that link the growing communities of Millfield, Ellalong and Paxton. I will propose that shared pathways in other communities be incorporated into the Cycling Strategy. I will also explore how the shared pathways could continue into Cessnock, and include the needs of walkers and others. I will work with other councillors to support council's Climate Change Policy, and will increase our ambition to reduce carbon emissions, to protect the environment.

The Greens team in Ward A also includes Elizabeth Hilton and Jane Mowatt. 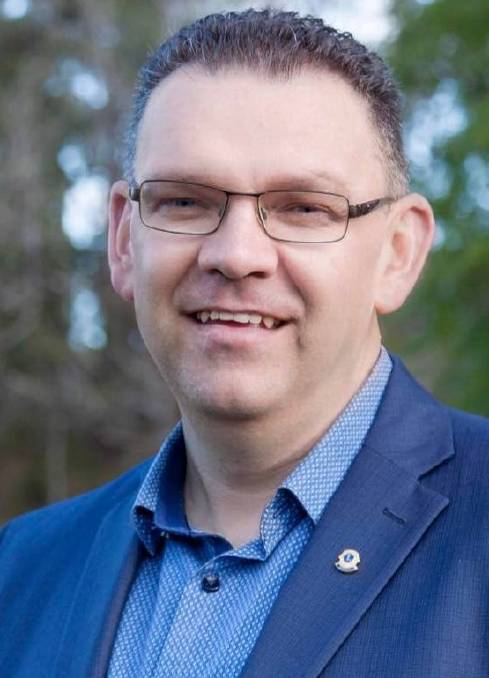 Cessnock needs a longer-term strategy to deliver for the people, which relies upon solid policy and a full team working together. Good policy allows for solid direction, not bad legacy, and Liberals on council provide a conduit directly to the state and federal governments. I am honoured to have been re-endorsed in the number 1 position on the Liberal ticket for ward A to contest a second term, and if re-elected, I hope to further my long-term goal of a fully-funded roads budget at no more cost to the residents. Residents want better roads, kerb and gutters, and to do this we need the long-term policy that delivers the funding to be able to do it.

The Liberal team in Ward A also includes Kean Miles and Robyn Strengers. 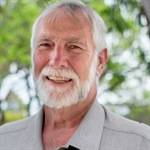 I first ran for council to try to give back to the community which has been so good to me and my family. If re-elected to Ward A, I will assist through the planning agreement to get more entry-level jobs for the LGA, push for upgrades to Wollombi Road-Maitland Road (from Bellbird to Vincent Street to East Cessnock school) and Main Road, Heddon Greta, and changes to planning laws to allow roadside stalls for genuine primary producers and organise sites where these producers can sell their product in a safe manner.

The lowdown: At least two new councillors will be elected to serve Ward B, with Labor's Di Fitzgibbon retiring and Jay Suvaal running in Ward A instead. Independent councillor Ian Olsen, who has served Ward B for more than 20 years, is running again. Ian is an independent candidate for mayor (see profile here).

The independent team in Ward B also includes Luke Bozic and Tim Little. John is the Liberal candidate for mayor (see profile here).

The Liberal team in Ward B also includes Jacqueline LaFrance and Daniel Ebert. 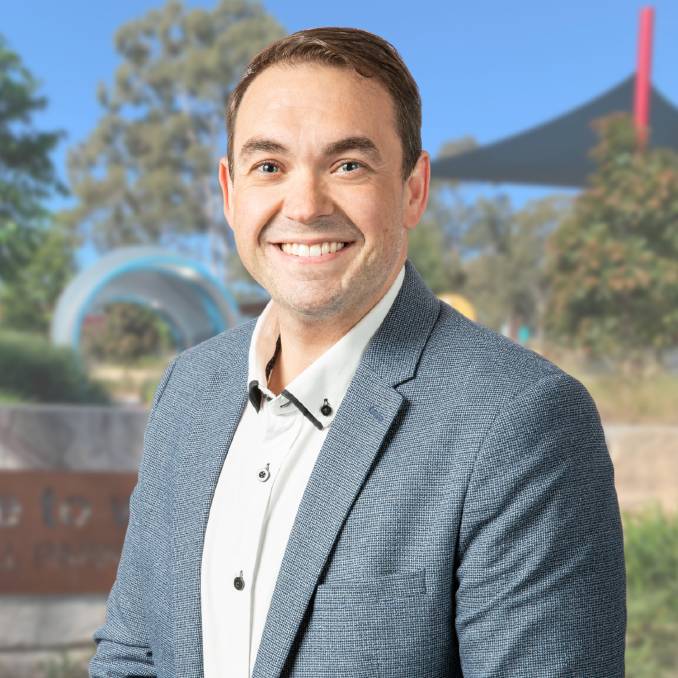 The important issues raised to me by the community in Ward B are the road network and traffic congestion, parks and recreation and safety in and around schools. If re-elected to council, I will continue to work on financial ways that our roads can be brought up to a satisfactory standard. I support and will advocate for the Ring Road to elevate major traffic congestion in the centre of our beautiful town. I support and want to see plans like Baddeley Park progress to enhance our parks and recreation facilities including cycle ways. I will continue to advocate for youth and young families.

The Labor team in Ward B also includes Jeffrey Crebert and Tallen Howson. I will work to ensure transparency of council decision making. I will work to ensure that council services are available to all, including renters, people without access to transport, and the elderly. Road maintenance and traffic control is front of mind for many people in the LGA. Roads have long been neglected and will be reviewed. I'll work to ensure roadworks are delivered in a timely and equitable manner. Waste management is a concern. Our Bushranger will consult with the public about ways in which we can stop the dumping of rubbish in our bushland. Temperatures are rising, so I will work to increase the tree canopy in the CBD for shadier and cooler streets.

The Greens team in Ward B also includes Vicki Heath and James Ryan.

The lowdown: Ward C voters have the chance to elect at least two new councillors, with Melanie Dagg's position vacant following her resignation in March, and John Fagg running from the likely-unwinnable third place on the Liberals' ticket. Labor's Anne Sander, who was elected in 2016, is running again. The last few years of COVID, bushfires, and the tensions within governments has created a real distrust of authority, and division. What bothers me most is that it has put the environment on the back foot more than usual.

My generation is very much over the tit-for-tat approach. We are willing to learn, and compromise to achieve. For example, I approach illegal dumping from a sympathetic point of view - tip fees are unaffordable for many, and we need to find a way to make an 'environmentally conscious' decision that doesn't cost people the food on their table.

I represent not only a young person in our community, but the average citizen within our LGA, doing their best to do the right thing within their means. 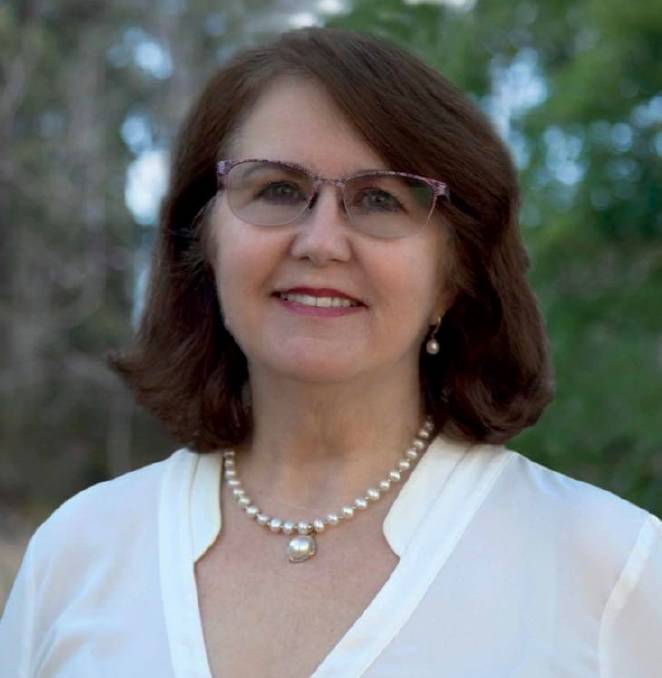 As an ex-pat Canadian, and now an Aussie since 2004, I have been a part of the Ward C community since July 2013. Since moving to Lovedale, I joined the Rothbury Rural Fire Brigade. I also serve my community as a local JP.

If elected, I want to stay focused on what is expected from local councils; not only better roads, rates, and rubbish, but also helping in developing a strong community employment base. As a newcomer to Cessnock and politics, I hope to inspire women to get involved in their community to make a positive difference to the future of the Cessnock LGA.

Cessnock is a growing community and there are opportunities to build businesses, create jobs and make Cessnock stand out and apart for all the good reasons. 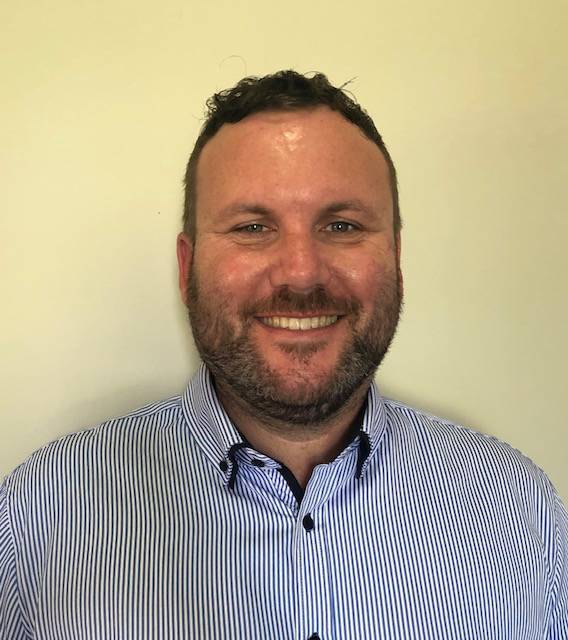 Cessnock's infrastructure not only needs to keep up but get ahead of the curve concerning our LGA's expected ongoing population growth. I would like to be a part of a council that will be active in improving its internal policies, procedures and overall decision making, with an increase in transparency and honesty.

I will continue to actively lobby for an increase in police presence, particularly around Branxton. Young families, teenagers and young adults need more to do and enjoy. More parks and improvement to existing parks, such as improved skateparks and basketball courts need to occur across our entire region. 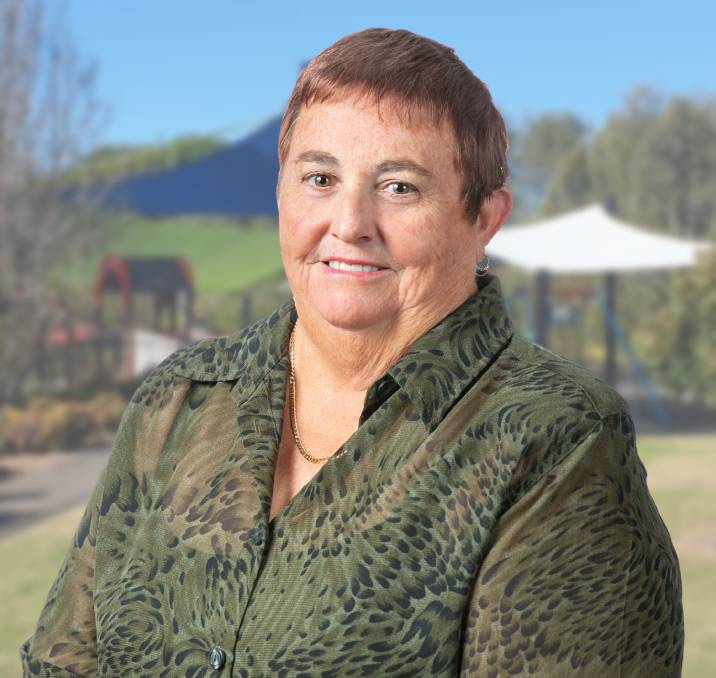 If I am re-elected to Cessnock City Council, I believe the most important issues are helping the local businesses re-establish their profile in the city and the surrounding tourist areas, post-pandemic. We need to create more secure local jobs in our community.

I will also try to secure more funding for our local roads to address the roads maintenance backlog.

Another issue that I will continue to advocate for if re-elected to council, is for the villages that do not have a reticulated sewerage system to be considered as a priority.

The lowdown: It's a clean slate in Ward D, with Darrin Gray (Labor) and Rod Doherty (Liberal) not running again, and Anthony Burke (Labor) seeking a switch to Ward D. I decided to run as a councillor as I believe If you want the job done, you have to do it yourself. Being a business owner, I am committed to expanding Cessnock's financial resources instead of selling off assets for a quick fix and relying on ratepayers' money. I would like to see council providing markets for residents to enjoy, parks upgraded and maintained. I would especially love to advocate for a top-class park to be built in Heddon Greta, and Pelaw Main. If elected I promise to have monthly meetings with the community in Ward D to always be a present, listening ear to the residents. I am a Kurri Kurri local, a small local business owner, and I'm passionate about representing Kurri Kurri and seeing the town thrive and advance. I want to help make significant changes at a local level and help to ensure we get our fair share.

My vision for our region is to restore regional tourism and get back the jobs we have lost. I believe our youth deserve the best possible start, and the loss of local industry is making this more challenging for them. I want to ensure young people are able to enjoy the vibrant lifestyle towns like Kurri have to offer. I was born in Cessnock, grew up in the Hunter working on dairy farms, in brickyards, then went back to dairy farming. While still farming I worked for Boral concrete as batcher plant manager for five years. In 1992 my wife Ruth and I purchased the Weston Newsagency. I am a long-time member of Kurri Kurri District Business Chamber. My reason for standing for council is for improved economic development, employment and business opportunities, and the need to improve the way we deliver roads and kerb and guttering that is sustainable into the future for Cessnock and surrounding areas. Discuss "Meet the people vying for a seat on Cessnock Council"

Discuss "Meet the people vying for a seat on Cessnock Council"